Do not ignore demands

The sooner you act the more options you have

Australian companies may be wound up by the Court if they are insolvent. The Corporations Act defines a company is insolvent if it is unable to pay its debts as and when they fall due.

Whether you are the one owed money, or it’s your company being accused of trading insolvent, you need to act
quickly.

Someone who hasn’t received the money they are owed will generally be the one applying to the Court.

In Australian courts the Australian Tax Office (ATO) is the most common applicant (by number). Workers Compensation Insurers are next, followed closely by State Government agencies.

The Court may order the winding up of the company and the appointment of an Official Liquidator to administer the affairs of the company. An application to wind up a company may be brought before the Supreme Court of each State in Australia or alternatively the Federal Court of Australia. Often an application to wind up a company will be on the grounds that the company failed to satisfy a statutory demand (explanations below).

As Directors of a company you should quickly seek legal advice if you have received a statutory demand or an application to wind-up your company.

You do have alternatives if you act quickly. Company Directors may consider the appointment of a voluntary administrator. To be successful you may need to demonstrate to the Court that there is a good prospect that the administration process will result in a better outcome for creditors than if the company was wound up by the Court.

Call us for a free no-obligation phone consultation to understand your options 1300 795 575.

What is a Statutory Demand?

A Statutory Demand is a demand made under 459E of the Corporations Act. This document is not issued by the Court.

If the debt is disputed or there are irregularities in the document, the company should immediately seek independent legal advice and apply to the Court to set the demand aside on the basis that the debt, the subject of the Statutory Demand, is genuinely disputed. This application MUST be made within 21 days. 1300 795 575. 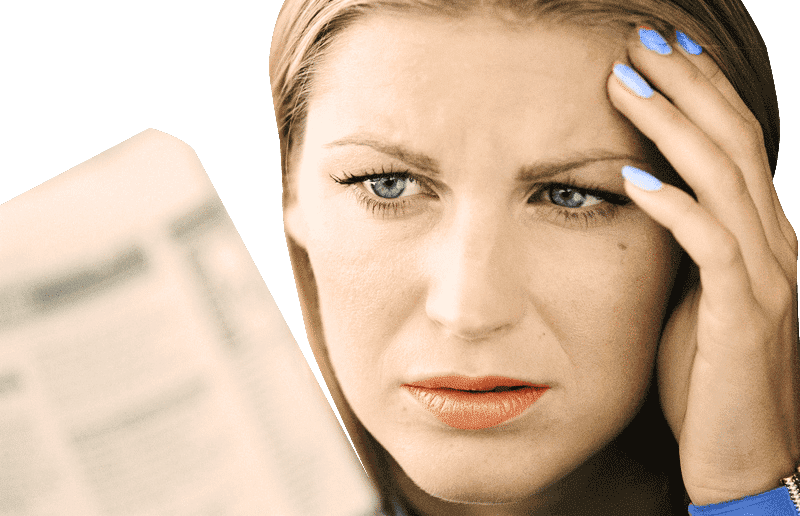 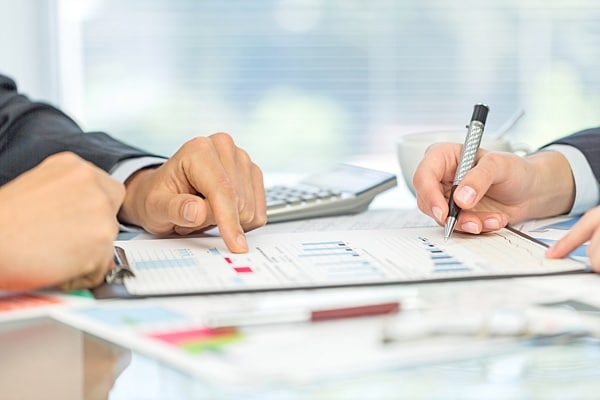 What if the Statutory Demand expires unsatisfied?

Under Section 459C of the Act the company is presumed to be insolvent if a company has failed to comply with a Statutory Demand.

Accordingly, the delivery to a Debtor Company and non-compliance with the Statutory Demand will provide “proof” which is sufficient for a creditor to apply to the Court for the appointment of a liquidator to the company. 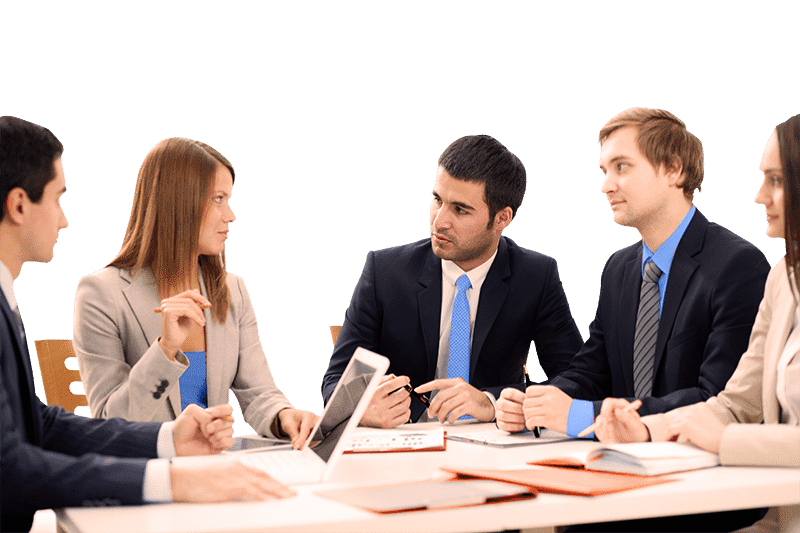 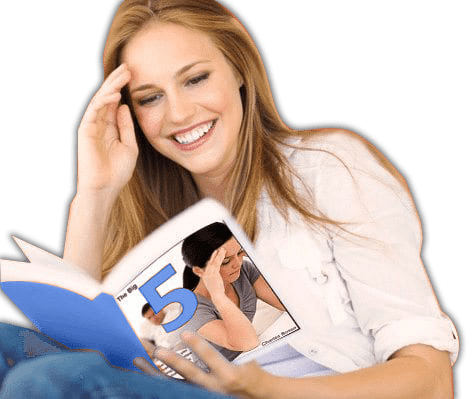 If you are considering bankruptcy, being able to answer these questions is vital. Then you’ll know exactly what will happen to your business and assets should you choose to file for bankruptcy. Feel free to download our eBook for free and inform yourself today. Or, if your questions are more complex, call us directly on 1300 795 575. 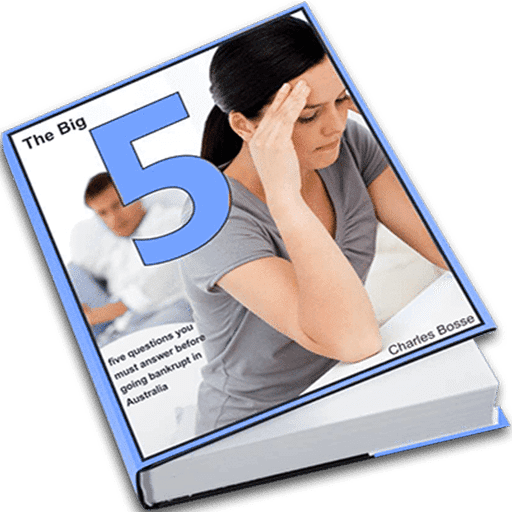 Get your FREE copy of the Big 5

* We promise not to bombard you with emails and phone calls when you sign up for our free e-book. In fact, we promise to only call you once to see if we can help you further and that’s it.

Can the Statutory Demand just turn up in the post?

The Statutory Demand may be:

• delivered (or served) by leaving a copy of the document at the registered office of the debtor company;

• sending it by post to the registered office of the debtor company; or

So yes, a Statutory Demand could just “turn-up” in the post and still be effective. 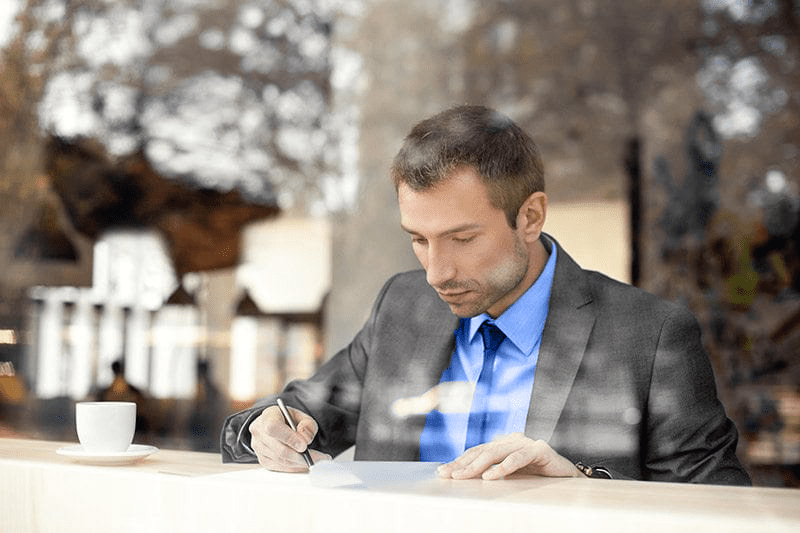 What is a Wind Up Notice?

If the debt is disputed or there are irregularities in the document, the company should immediately seek independent legal advice and apply to the Court to set the demand aside on the basis that the debt, the subject of the Statutory Demand, is genuinely disputed. This application MUST be made within 21 days.

Who can send me a Wind Up Notice?

The creditor who obtains the appointment of the Liquidator, and the Liquidator, take priority in relation to their costs as do certain employee entitlements. The balance is distributed equally between unsecured creditors.

Do I have any options once the liquidators have arrived?
No. The company is no longer in your control. 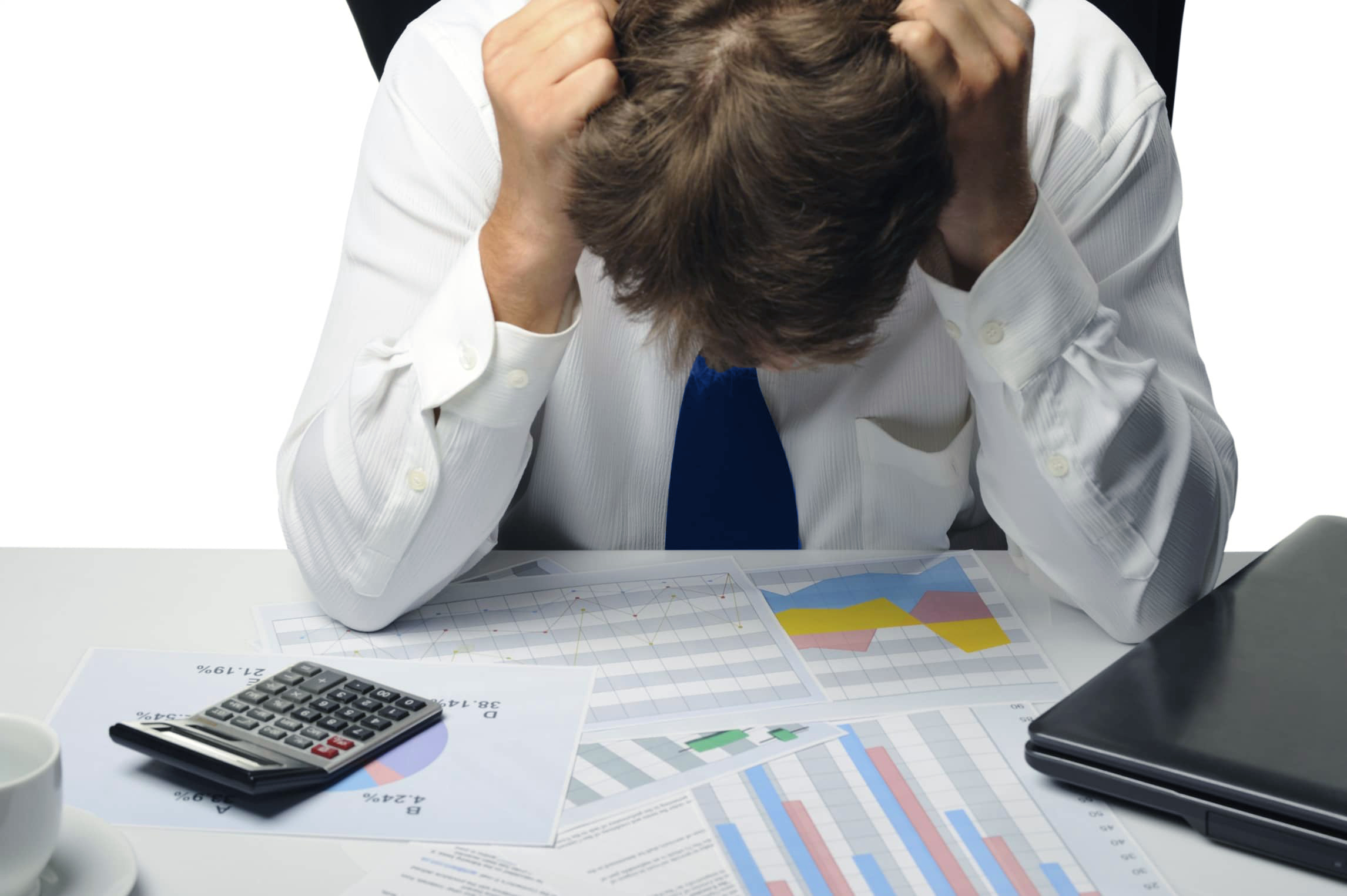 Will I be personally liable for my companies debt ?

No. The Liquidation of a company does not automatically mean the director will be made Bankrupt, however the process of winding up a company is similar to the process of having a person declared bankrupt. The process usually occurs as follows:-

If a creditor is owed a debt or more than $2,000.00 it can serve a Creditor’s Statutory Demand on the company requiring the company to pay the debt within 21 days. If the company fails to dispute the debt or pay the amount claimed within that period, then the law will presume the company to be insolvent.

The creditor then commences winding up proceedings before the Supreme or Federal Court by filing an Originating Process. If the Court is satisfied the debtor company is insolvent then a Liquidator will be appointed.

What happens if I cannot pay the debt within the 21 Days?

A liquidator will be appointed and you will no longer be the director of your company. The court will appoint a liquidator who then assumes full control of your company, all of the customers, bank accounts, assets, cash, money that’s owed to the company and your premises is no longer yours. Put simply it’s over. The business you have built over the years is no longer yours. All of the assets will be sold, your office, shop of factory will be taken over by the liquidator (they will even change the locks) you’re services are no longer required. Every aspect of your business will now be under the management of the liquidator. 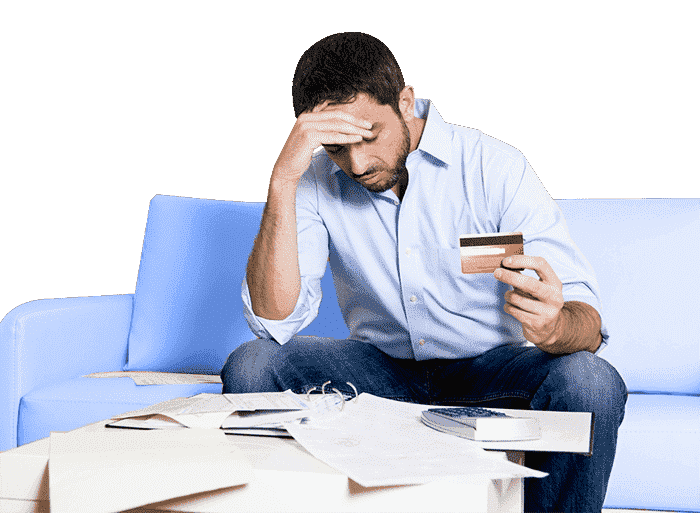 Do I have any options prior to the Liquidators Who can send me a taking over my business?

Yes. We offer a free initial consultation to help you work through this issue. Our team of specialists can spare you enormous heartache. You must act quickly! Calling us the day before the liquidator turns up is pointless. Call us today on 1300 818 575